Ascension Mercy in Aurora
On 10:49 a.m. January 3, 2023 Ariana and James Jackson of Shabonna welcomed a 9-pound, 7-ounce baby girl they named Dayley Jackson. While they are not residents of Kane County, we consider Dayley an honorary citizen because she was born in Kane County. (pictured right) 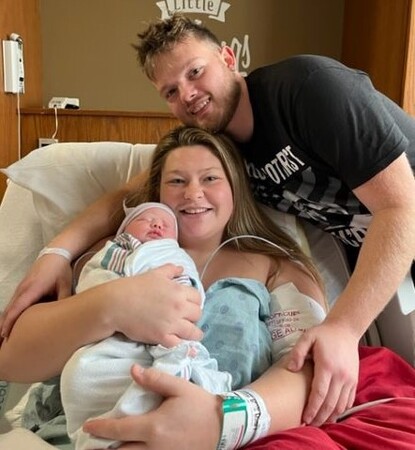 Rush Copley Medical Center in Aurora
At 11:38 a.m. on January 1, 2023 a couple gave birth to a baby boy they named Emilio. (pictured below) 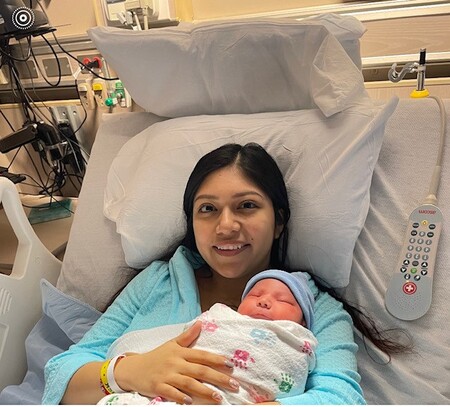