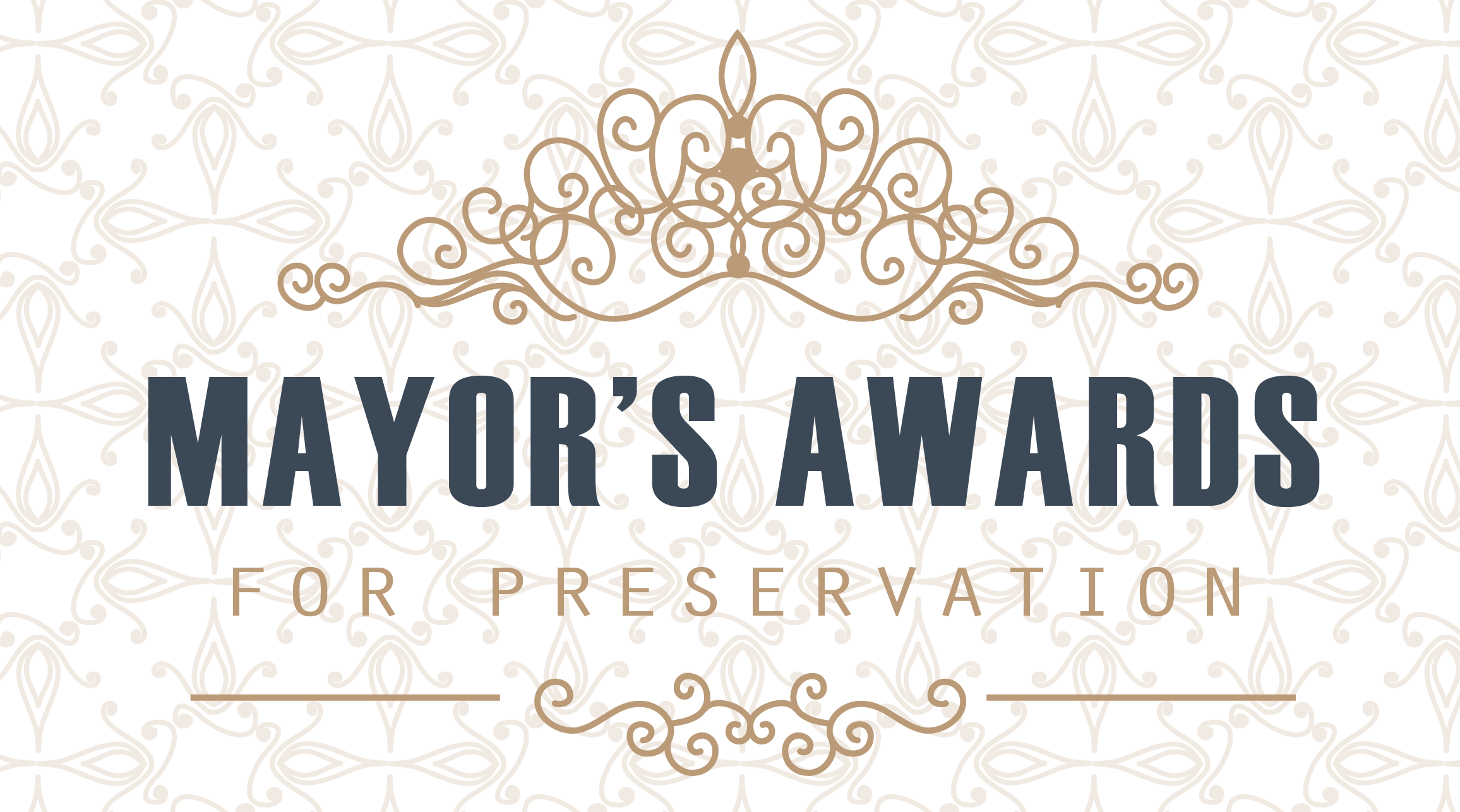 The Elgin Heritage Commission is seeking nominations for the 2022 Mayor’s Awards for Historic Preservation. Applications are available on the city’s website at cityofelgin.org/mayorawards.

In addition to honoring the outstanding contributions of Elgin citizens in their efforts to preserve the city’s heritage, the annual awards also serve as an opportunity to educate the community about the value Elgin’s unique architecture, neighborhoods and history.

The awards also further the Elgin Heritage Commission’s goals of neighborhood and downtown revitalization to benefit the entire community.

The Mayor’s Awards are given to persons, groups and organizations who lead a preservation project, save one or more historical properties, educate and promote an awareness of Elgin’s heritage, conduct creative historic projects relating to archival or object collections, or maintain a continuous cultural or historical organization for 50 years or more.

Elgin’s Heritage Commission will select winners who will then be honored at the annual Mayor’s Awards for Preservation, held each May during National Preservation Month.

The 2022 Mayor’s Awards event is scheduled for Tuesday, May 3, at the Elgin Math and Science Academy, located at 1600 Dundee Ave. The event will begin with a reception at 6 p.m. followed with a ceremony recognizing the outstanding contributions of Elgin’s awardees at 7 p.m.

For more information or to obtain a nomination form, please contact Historic Preservation Planner Christen Sundquist at 847-931-6004 or visit cityofelgin.org/mayorawards.

About the Heritage Commission

The Elgin Heritage Commission is a citizen’s advisory commission that promotes Elgin’s historic preservation activity through the protection, maintenance and preservation of the city’s architectural, historic and cultural resources.

The Elgin Heritage Commission is composed of nine voting members appointed by the mayor with the consent of the Elgin City Council.