For the second consecutive year, Aurora has been honored in the Illinois State Capitol.

Aurora was honored for its National Night Out campaign.

In a ceremony held today (Monday, Nov. 18, 2019) at the Governor’s Mansion in Springfield, the Serve Illinois Commission on Volunteerism and Community Service presented 21 communities with 2019 Governor’s Hometown Awards.

The city of Aurora received the award for the outstanding success of National Night Out 2018.

More than 6,000 Aurora residents joined in celebrating National Night Out last year. Celebrating at 42 event sites, residents enjoyed forming bonds with their neighbors, getting to know their neighborhood police officers, and interacting with city officials on a personal, one-to-one basis. Festivities were organized by 320 volunteers from neighborhoods throughout Aurora, supported by the city’s Neighborhood Group Support Team.

“National Night Out has become an annual tradition in Aurora that shows the power of collaboration, connections and community service,” said Aurora Mayor Richard C. Irvin. “Although it is only one day on the calendar, the event has a ripple effect on our city throughout the year. We have seen an increase in the number of neighborhood groups, community activities and civic engagement because of the energy generated on the first Tuesday of every August during National Night Out.”

Last year, the city of Aurora received the 2018 Governor’s Hometown Award for the “Lighting Up Our Neighborhoods” project, a collaboration with Rebuilding Aurora Together.

The Governor’s Hometown Awards program gives formal recognition to those who contributed to their community’s quality of life through projects that had strong volunteer support, met a need, and made a definitive impact. 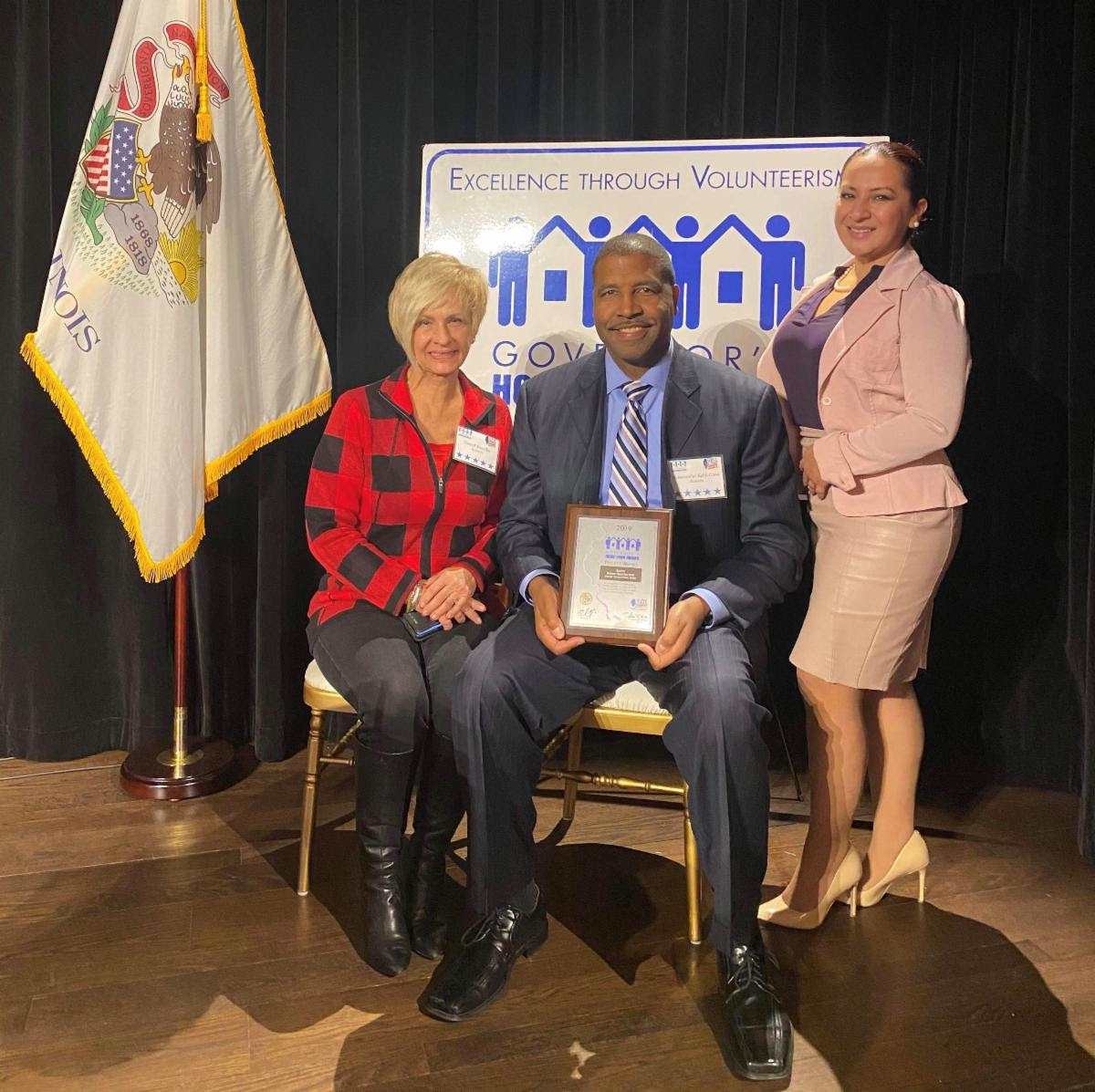