With warm summer weather entering the forecast, Geneva residents can provide some relief to the city’s electric operations — and their own utility bills — by reducing their power consumption for a few hours in the afternoon. 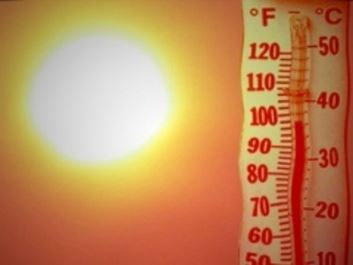 The city offers a voluntary electric load reduction program to all customers by alerting them via Twitter and our website to cut down power usage during peak hours of the day.

The program is strictly voluntary, has no penalties and requires no reporting or tracking of usage.

“The benefits of reducing energy are making Geneva a greener community and keeping future electric costs down,” city officials said in a news release. “The Geneva electric system has plenty of capacity and reserve to serve all its customers.”

People wanting timely updates of when to reduce electricity consumption in a home or business during peak power days can:

After an alert has been issued, the easiest ways customers can reduce electric use is by adjusting their thermostats a few degrees, running major appliances later in the evening and turning off lights in empty rooms.

During an average summer, the city will issue about 20 alerts to customers.

For more information, visit the city’s website or call the Public Works Department Electric Division at 630-232-1503.