The city of Geneva flag has been lowered at City Hall April 4 to commemorate the 50th anniversary of the assassination of Dr. Martin Luther King Jr. 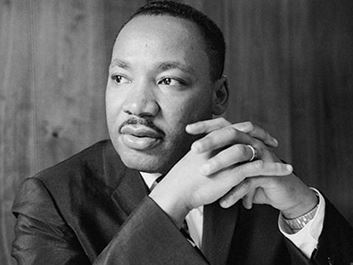 “Dr. King made numerous contributions to our country as a civil rights leader advocating for equality for all people,” officials said in a news release. “While his life was cut short April 4, 1968, the city recognizes his leadership and mission, which continues today and going forward.”

The city flag will remain at half-staff until Thursday, April 5.