The Illinois Department of Transportation is resurfacing two separate sections of IL Route 25 that run through St. Charles and neighboring communities to the north and south.

Work is anticipated to begin in the coming weeks.

The road will remain open to traffic during the work, but drivers should be alert for lane closures and flaggers. Construction is expected to be completed by the end of October.

Section of Union Street in Aurora Closed For 2 Weeks

Beginning today (Monday, Sept. 11), Union Street will be closed to through traffic between Galena Boulevard and Downer Place.

As part of ongoing improvement efforts, new storm sewer will be installed. No traffic can be permitted on the block for the duration of the project.

Detour routes will be posted utilizing adjacent roadways to maintain the flow of traffic in the area.

The project is expected to be completed in two weeks, conditions permitting. 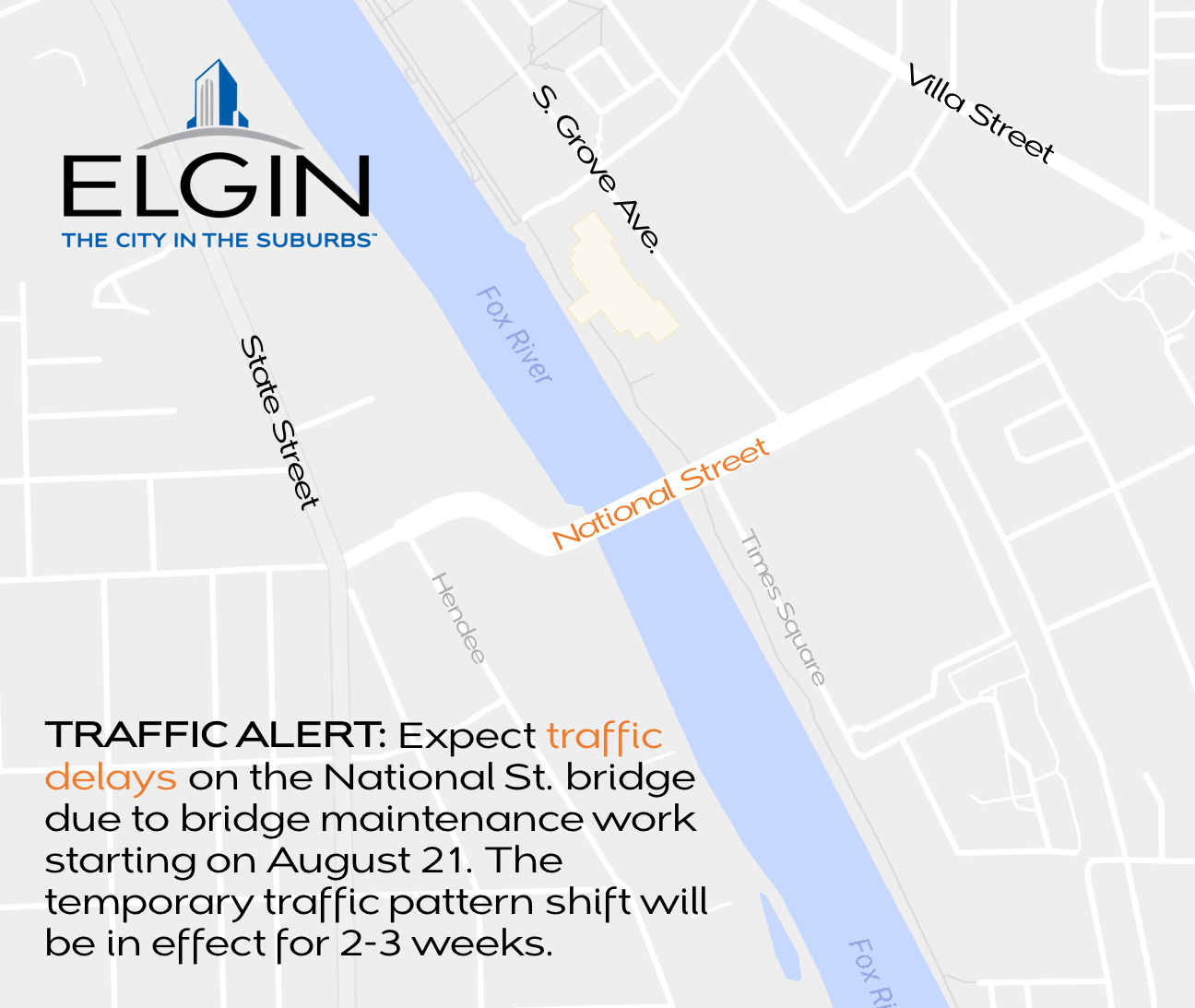 Downtown Elgin Bridge Work is expected to be substantially complete by the end of the week. Work will include the installation of concrete bridge sealer on the National Street bridge, which will require continued traffic pattern alterations. Drivers should plan for delays. 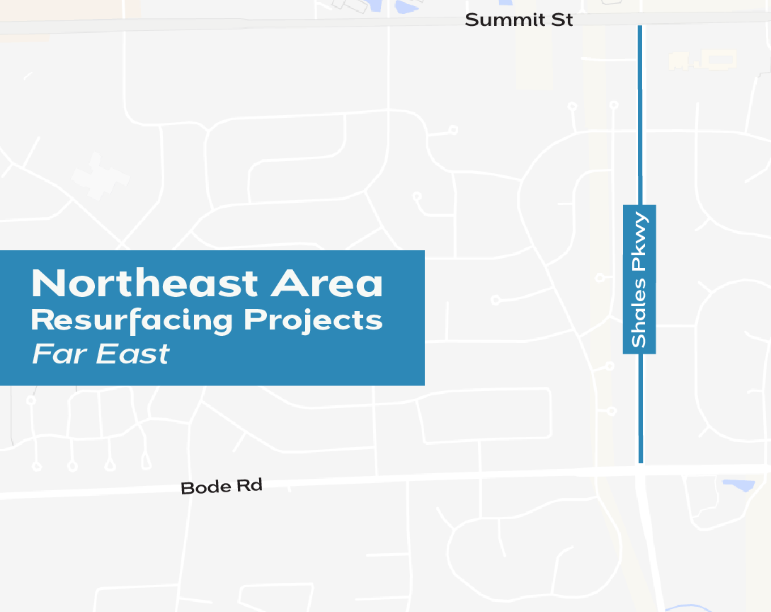 On Shales Parkway, crews will be out as early as 5 a.m. today (Monday, Sept. 11) to begin the placement of leveling binder between Bode Road and Dancing Bear Lane (near Summit) and on Phillips Way, north of Route 19. Work is expected to be complete prior to rush hour, but driver are advised in the event there are delays.