Author Reveals Facts and Fictions of ‘Angie of Garfield Farm’

Author Ann Brack-Johnson will speak on the facts that surround Angeline Victoria Garfield’s life and the historical fictions that were created for the book “Angie of Garfield Farm” during a presentation at 1:30 p.m. Sunday, May 7, at Garfield Farm Museum in Campton Hills.

“Angie of Garfield Farm” portrays the everyday experiences of a young girl in 1847 living on an Illinois prairie farmstead where her parents operate a country inn. Using real names of people and places in 1840s Campton Township and known facts of daily life from 170 years ago, a dramatic story was fashioned to keep readers’ interests while learning a history lesson of a young Illinois. 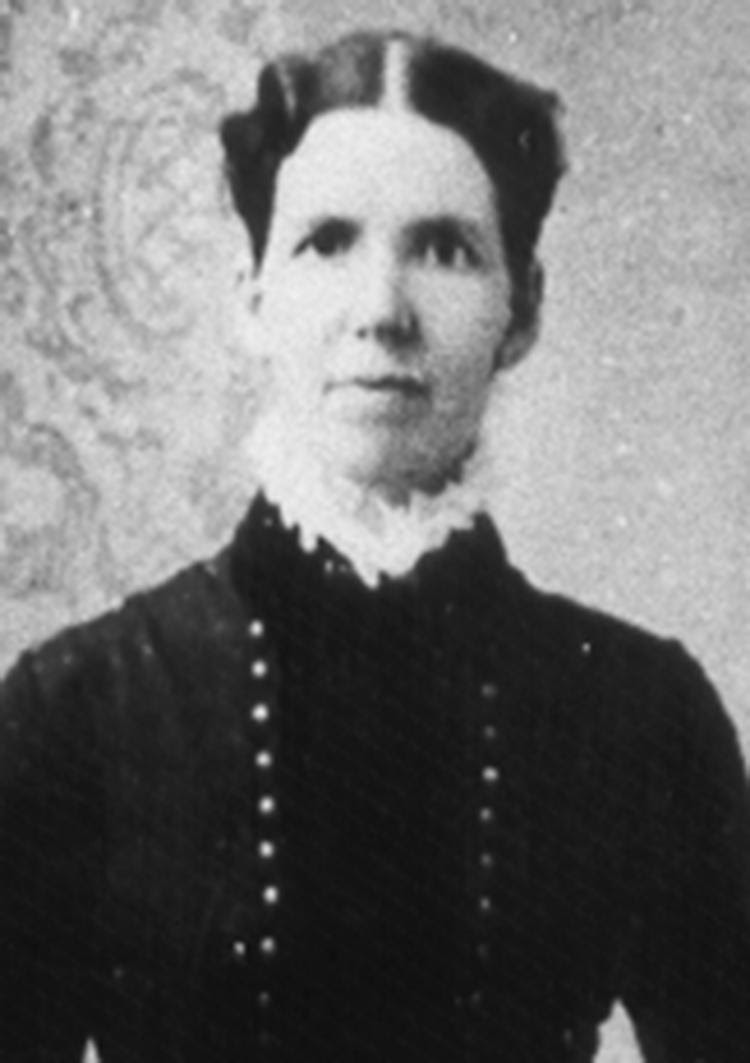 Brack-Johnson will tell how she used the history of the era focused around the then 9 year old Angie Garfield, the seventh child of Timothy and Harriet Garfield. The Garfields came to Illinois in 1841 and bought a 440 acre claim and proceeded to farm and open a thriving inn at the junction of the St.Charles-Sycamore and Oregon roads. There will also be a discussion of writing historical fiction and a follow up to Angeline’s later life.

Homemade refreshments will be served in observance of the museum’s 40th anniversary year. Reservations are encouraged by calling 630 584-8485 or e-mail info@garfieldfarm.org. There is a $6 donation for adults and $3 for children under 13 years of age. The author will also sign copies of the book.

Garfield Farm Museum is located 5 miles west of Geneva, IL, off Illinois Rt. 38 on Garfield Road. Garfield Farm is a former historically intact 1840s prairie farmstead and teamster inn that is being restored as a working 1840s farm. Donors and volunteers from over 40 states have supported this major historical preservation undertaking.